Following in the footsteps of one of our most popular models, LUMIN U2 Mini introduces our all-new processing system, delivering greater flexibility and future-proofing.

Capable of upsampling and downsampling all the way from 44.1kHz to 384kHz/DSD256 and supporting playback of DSD512, LUMIN U2 MINI is the perfect streaming partner for your DAC.

Builds on the massive success of U1 Mini

Completely new processing hardware and software deliver improved features and increased resampling flexibility while retaining all the musicality that was noted in so many outstanding U1 Mini reviews.

Key hardware features carried over from U1 Mini include the quad clocking system and 5 different digital outputs with USB now capable of up to DSD512!

The new model is also finished in a new silky surfacing process taken from our high-end P1 that is less susceptible to finger marks and easier to clean.

All the usual LUMIN refinements 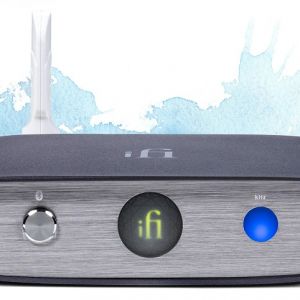 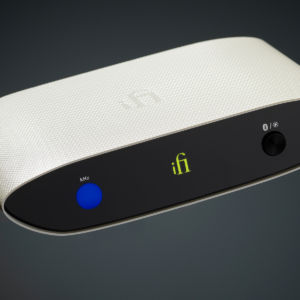 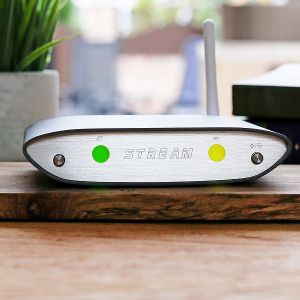 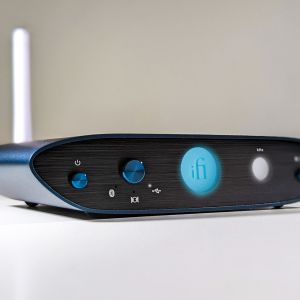 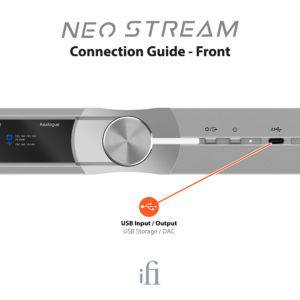 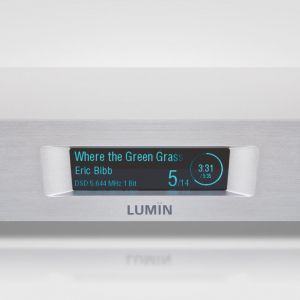 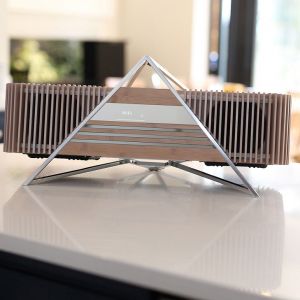 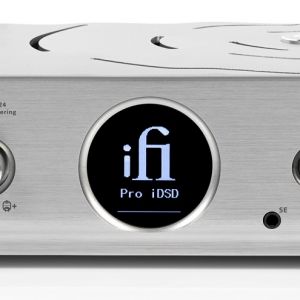