The Grand Master Evolution Series from TARA Labs is truly beyond belief. It is quite simply the new pinnacle in the art and science of audio cable design. The Evolution Series is in a class of its own, beyond all other audio cable products in the history of the audio industry worldwide.

The Evolution Interconnect uses the same displaced and Floating Shield design together with a new Dual Mono-Block HFX Ground system with greater absorption of RF/EMI and a vanishingly low background noise.

Incredibly, the Grand Master Evolution Interconnect boasts a remarkably low capacitance figure of just 2 pF per foot. This means that the new Evolution has a High Frequency bandwidth that is more than 300% greater than any other high-end cable in the world. 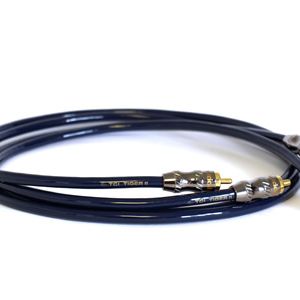 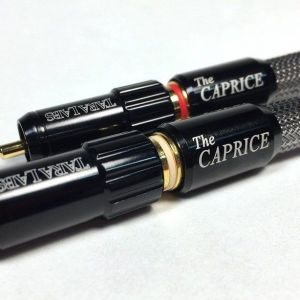 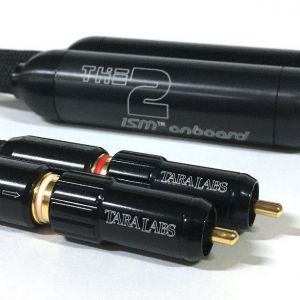 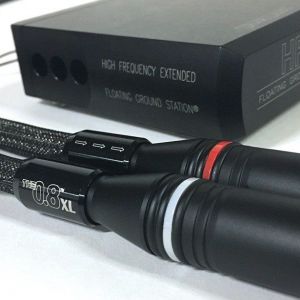 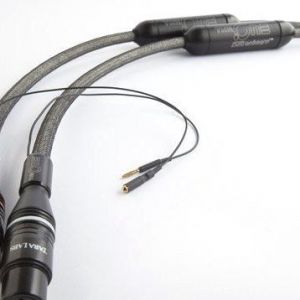 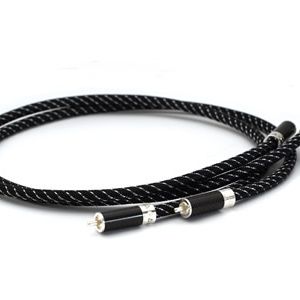 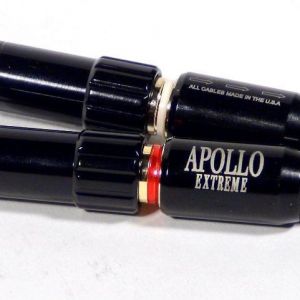